This wide variety of terminology comes from how the compounds are determined to be enantiomers. For example, the terms levorotatory and dextrorotatory come from which direction (clockwise or counter-clockwise) the compounds rotate the plane of polarized light. R and S come from naming conventions according to the Cahn–Ingold–Prelog rules. Enantiomers may behave differently in biological systems and therefore are of interest in pharmaceutical drug development. Only one enantiomer may exhibit efficacy while the other might be inactive or even harmful. 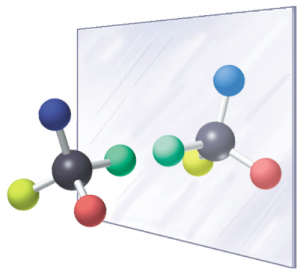 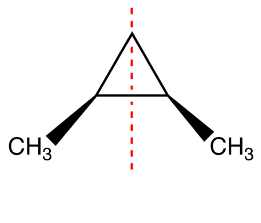 1)       Can I add chiral selectors such as cyclodextrin to the run buffer for chiral analysis? – INTERNAL